(From the Arran-Elderslie’s web site)

The Municipality of Arran-Elderslie is home to 6,800 residents who enjoy the natural landscape and rural life. People have found that Arran-Elderslie is a great place to live due to its proximity to major employers as well as the rural lifestyle, small town safety and lower housing prices. Major industries within Arran-Elderslie include agriculture, retail, tourism and construction. Arran-Elderslie is known as a welcoming community that many find the perfect place to buy their first home, raise a family, own a business or retire to.

The Municipality of Arran-Elderslie was created January 1, 1999 with the amalgamation of the Townships of Arran and Elderslie, including the Town of Chesley and the Villages of Paisley and Tara.

Arran Township was settled in 1851 by Henry Boyle and named after the Isle of Arran at the mouth of Scotland’s Clyde River. The communities of Burgoyne, Invermay and Arkwright were going concerns in the late 19th century with mills, tanneries and stores. Both the Saugeen and Sauble rivers go through Arran, and the Arran Lake Conservation Area is located here.

Tara was settled by John Hamilton and Richard Berford after the survey of Arran Township in 1851. Tara became a thriving community as a commercial and manufacturing centre situated in an industrial region with water power. The Village of Tara became incorporated in 1881.

Paisley was settled in 1851 by Simon Orchard as he floated on a raft down the Saugeen River to find the place where the Saugeen and Teeswater Rivers met. His brother in law Samuel Rowe followed soon after. In 1856 Simon Orchard and Samuel Rowe obtained a patent from the Crown and the first post office was opened. The Village of Paisley was named after a town in Renfrewshire, Scotland.

Elderslie Township was settled by Simon Orchard and family, as well as Samuel Rowe and family. Small communities with churches and schools were scattered throughout Elderslie as it was settled. These include Dobbinton, Lockerby, Williscroft and Gillies Hill.

Chesley was settled in 1855. It was called Sconeville at the time, as it was a smaller community nearby to Scone, which was already a bustling town. As Sconeville continued to develop further, in 1868 it was decided that it should have a post office. At this point, the name was changed from Sconeville to Chesley by postal authorities in Ottawa to honour Solomon Chesley, a former civil servant. 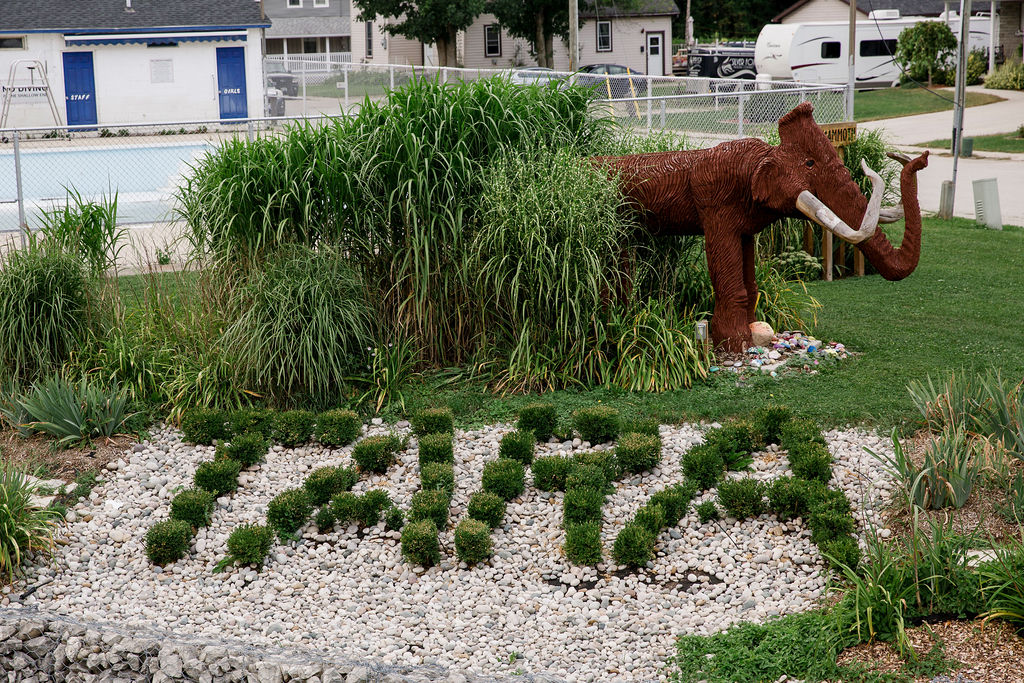 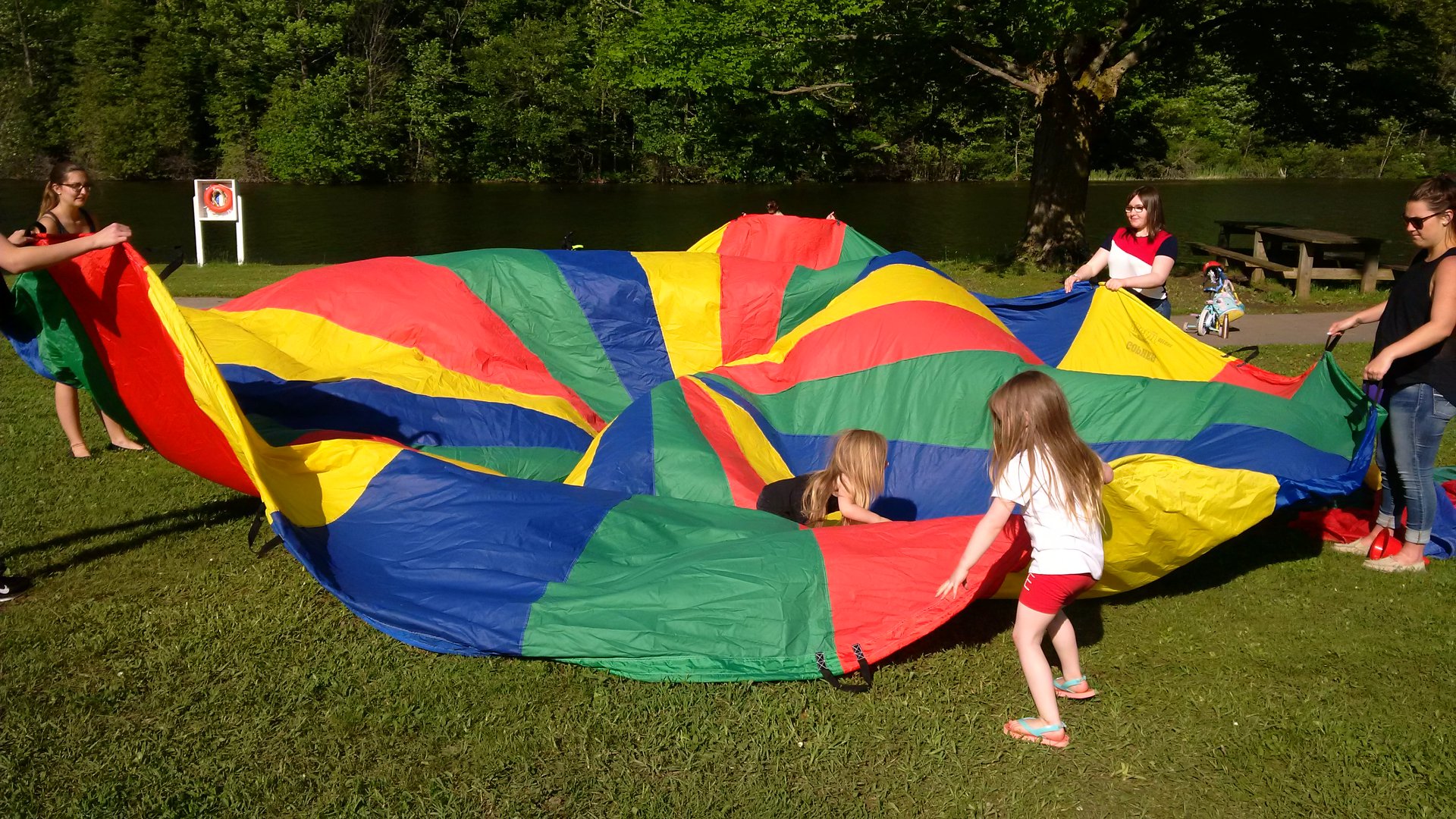